The day has finally arrived! How To Stay Married, Season 2 is airing on Channel 10 at 8.30PM tonight, and AAA’s own Alyssa Ksistakis makes her television debut as Lindsey! 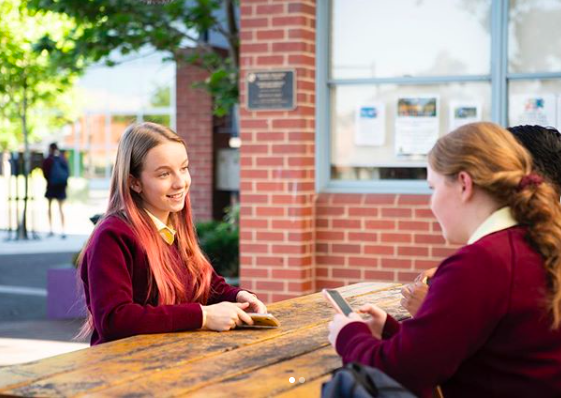 We are so proud and excited for Alyssa, who landed the role of Lindsey in How To Stay Married. Alyssa is playing Lindsey, a friend of Em (played by Lisa McCune) and Greg (played by Peter Helliar) Butler’s daughter, Sophie (played by Willow Ryan-Fuller) in a two-episode arc! If you would like to see Alyssa, make sure that you tune into Channel 10 tonight, at 8.30pm, where she will be featured in Episode 1 and again in Episode 5 (airing on June 2nd). You can also catch up with the whole series online at 10Play. 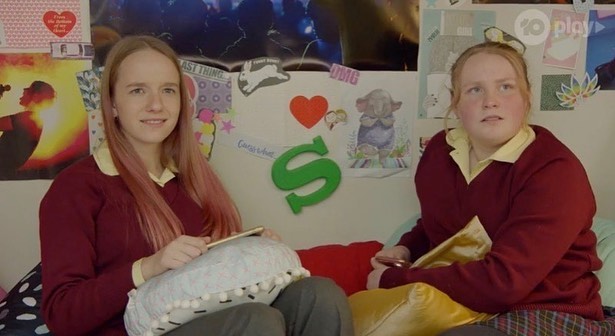 Alyssa had to keep the time she spent on set filming for ‘How To Stay Married’ under wraps, since October 2019. We are so pleased to finally be able to share this success with you now and celebrate her wonderful work – well done Alyssa!

Scroll to top
We use cookies to ensure that we give you the best experience on our website. If you continue to use this site we will assume that you are happy with it.Ok